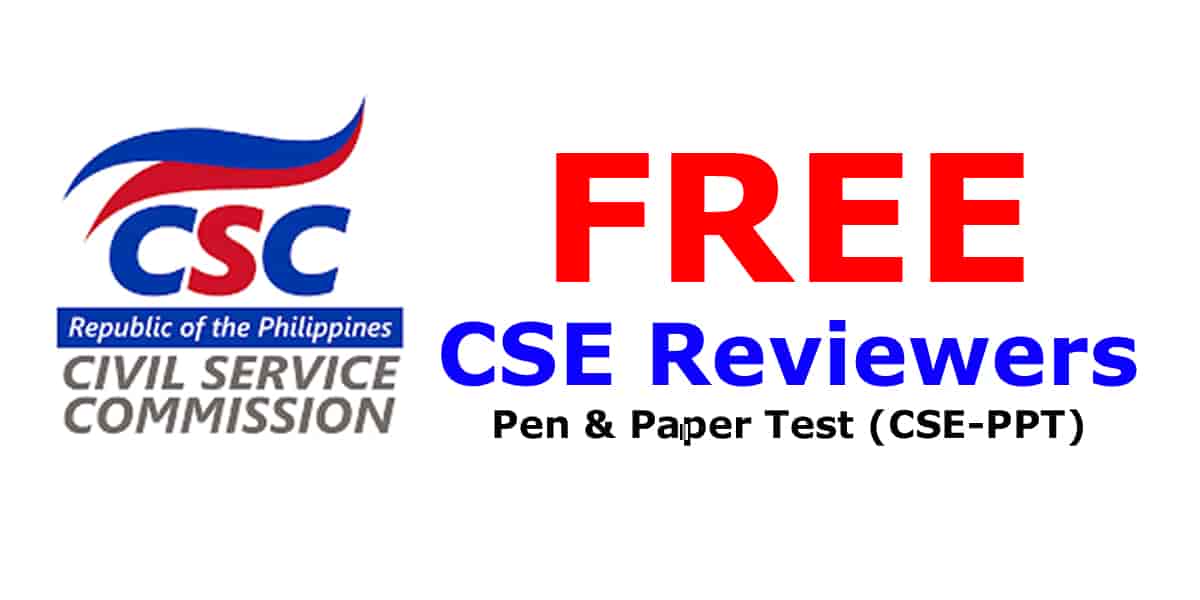 Direction: Determine which may be the best order in which the sentences should be arranged to result in a well-organized paragraph.