The National Head Teachers Association of the Philippines asked the Department of Education not to abolish the position of head teachers under Executive Order 174 or the policy to create expanded career progression system for public school teachers.

The group said that it received information that the DepEd has finished the draft and there are reports that the tasks of head teachers will be changed.

“Based on recent information, the IRR will be released this January, but the DepEd has not initiated a consultation with the stakeholders, especially the head teachers who will be affected by this policy change. We have been patient and we continue to wait for the DepEd’s call for consultation but it seems that we are waiting for nothing,” Busilig said.

“Because of anxiety and demoralization, some of our seasoned colleagues are now planning to retire,” he added.

“We maintain our stand to retain the head teacher position in the proposed policy contrary to the expressed intention of the DepEd to dissolve or retitle the said positions in the draft Implementing Rules and Regulations of EO 174,” said TDC chairperson Benjo Basas.

Last November, the House panel consolidated the bills that intend to provide a career progression system for teachers.

“While we are worried by this situation, we are still hopeful that the DepEd, DBM, CSC and PRC will be fair enough to consider the retention of our position,” Busilig said. 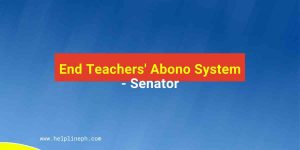 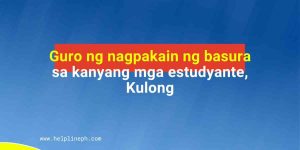 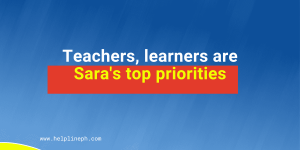 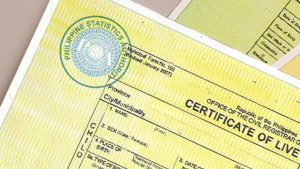 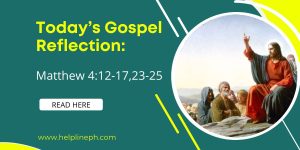