Representative Marcoleta tackled in a zoom meeting about the refusal of DepEd officials to implement RA 8047, a 25-year old law that sought to develop the book publishing industry in the country. According to him, he smells corruption in the department as it continues to violate the said law. He even warned to bring the said matter to the Ombudsman to sake legal action against DepEd Officials.

Read Representative Marcoleta’s post about the said issue below.

“In a zoom meeting on August 3, 2020 Deputy Speaker Rodante Marcoleta castigated the officials of the Department of Education for their stubborn refusal to implement RA 8047, a 25-year old law that sought to develop the book publishing industry in the country. The said law mandated the DECS (now DepEd) to give up its function of publishing and distributing textbooks for elementary and secondary schools and to assist in the phasing in of private sector publishers to take up this responsibility under the supervision of the National Book Development Board (NBDB).

Rep. Marcoleta warned them anew in their attempt to further circumvent the said law by using the Covid-19 Pandemic as an excuse to hastily produce self-learning modules (SLMs) and for facilitating the funding and procurement of said materials. For being too suggestive of corruption, Marcoleta prevailed upon them to stop or he will bring an action against them to the Ombudsman. “I can smell something fishy here”, Marcoleta quipped when asked for specifics. Per records, last year DepEd also developed self-learning resources (SLR) but said materials have not been maximized by the schools until today. Marcoleta suggested that the SLRs be first put into use since millions of funds have already been spent in these and immediately engaged the private publishers in the least possible time in the development of learning materials.

It will be recalled that early this year, Marcoleta filed Resolution No. 5 to investigate, in aid of legislation, DepEd’s continuing violation of RA 8047 by way of actively involving itself in the publication and procurement of books until today, in open defiance of said law which imposes a maximum fine of P700,000, 5-year imprisonment and forfeiture of benefits.

In the earlier hearing conducted, Marcoleta criticized the DepEd for reneging on the objectives of RA 8047. The impact of such obstinacy resulted in the neglect of its primary duty of improving the basic education curriculum and the non-development of the book publishing industry as earlier envisioned.

He also traced this intransigence to the poor ranking of the country in the Programme for International Student Assessment (PISA) report in which young Filipino students ranked last in Reading and second to the last in Math and Science among 79 countries. DepEd’s insistence to involve itself on books in complete disregard of the private publishers is the source of continuing corruption in the country’s basic education system. The case in point is the P25M worth of books procured by DepEd in recent years which only benefited the rats in their rotten warehouse due to misplaced priorities.” 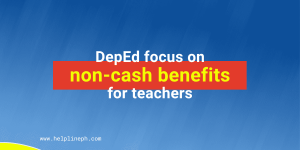 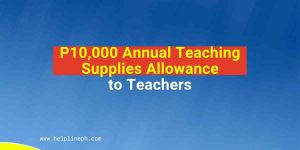 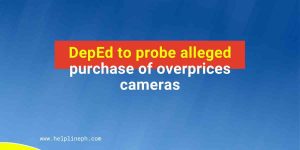 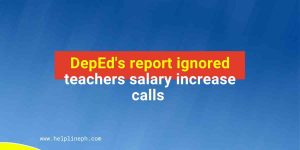 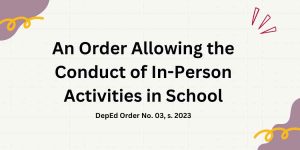